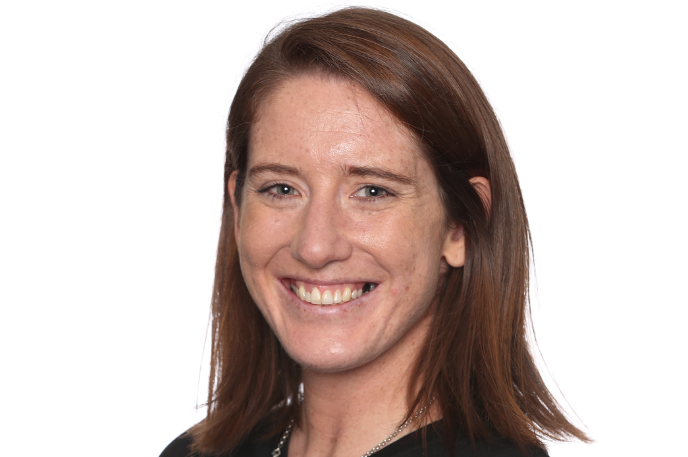 Paralympian #225 Anna Taylor first came into Para cycling through a Paralympics New Zealand talent identification camp in January 2018. She has been given a C4 classification after obtaining an Acute Cauda Equina Syndrome in September 2016 – severe disc prolapse that compressed the spinal cord. She underwent emergency decompression disc surgery and has subsequent weakness in the left leg, and minor weakness in the right.

Anna had a history as a highly accomplished rower prior to her injury. This included winning medals at USA National Club Championships and selected to the exclusive All American Rowing Team. Her rowing prowess saw her receive a full student athlete scholarship to Oregon State University.

Anna had a significant rehabilitation journey ahead of her following her surgery. She began her Para sport journey by taking up a new sport – Para cycling. In January 2018 she attended her first ever Para cycling camp, going on to make her international debut at the 2019 UCI Para Cycling Track World Championships. Anna was selected to the PNZ Para Cycling High Performance Squad in late 2019, following her success at the UCI Para Cycling Road World Cup in Canada in August that year.

In 2022, Anna was selected to the New Zealand team for the Para Cycling Track World Championships, where she earned two bronze medals – one in the 500m Time Trial and one for the Omnium.